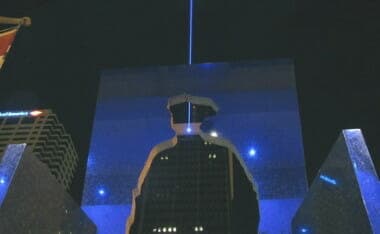 SUPPORT our first responders…. I have ways to do this on my FIRST RESPONDERS page. (If you know of a site you think would go well on this page, let me know: rpt@r-pt.net)

Slain Calif. police officer Ronil Singh’s little brother breaks down in tears as he thanks law enforcement for working day and night to catch his brother’s killer

Singh also leaves behind a wife and 5-month-old son

An ANGEL MOM speaks out: