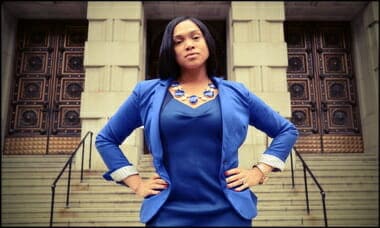 The below is found at The BLAZE:

Fox News’ Trace Gallagher reported that the leaked messages suggest that the prosecutors planned to charge the officers, regardless of what the evidence showed.

Detective Dawnyell Taylor reportedly revealed in case notes that she was handed a narrative by the prosecution that she read to the grand jury. She wrote that the narrative “had several things that I found to be inconsistent with our investigation.”

“I thought the statements in the narrative were misquoted,” the detective added.

In one of the leaked text messages, Taylor also reportedly told the top investigator she didn’t feel comfortable reading the script provided to her.

“I’m fine with finding the facts but between us I believe we omitted key things from their combined statements,” Taylor said. 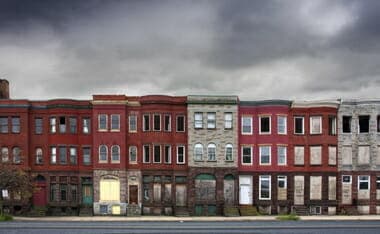