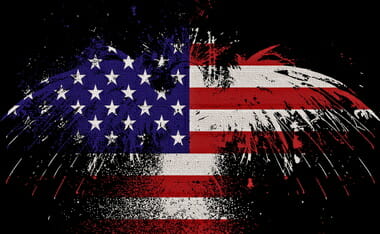 THE DAILY WIRE has more:

But being an ardent and vocal Trump supporter in his last years and posting videos to his Youtube channel in favor of The Donald while railing against the wickedness of Crooked Hillary garnered him quite an internet following.

On Saturday, Dr. Lindsey posted his final video (below) while in the hospital hooked up to an oxygen machine and monitors. He addressed president-elect Donald Trump, vice-president elect Mike Pence and General James Mattis, saying that is was the “greatest honor” of his life waging battle with them on their way to the White House. He added, “I have been prouder of being a Marine than anything I’ve ever done in my life. Having a hand in some small way in fighting for my country has meant the world to me. There is no greater honor for me than to have great men like you leading this country back to its foundation and back to God. Mr. Trump I have no doubt in my heart and my mind that you will be perhaps the greatest president in the history of our country.”…