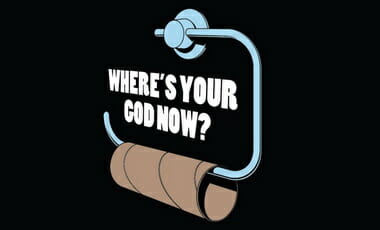 Mr. Atheist thinks these are verses Christians would rather skip. Some probably would, but in this episode, we walk through them and explain why context is key. Mr. Atheist seems unfamiliar with the ancient near-eastern contexts and languages that inform the proper translations and understandings of several passages on his list. (Also, The Bible On Slavery: Part One | Part Two)