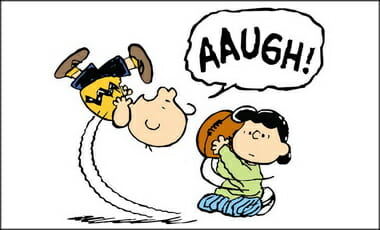 RebelPundit Filmmakers Jeremy Segal and Andrew Marcus follow Chicago community organizer, Paul McKinley, on a tour of the south side neighborhood, Washington Park, where they find local residents opposed to a pastor’s calls to remove George Washington’s name and statue from the park.

…..Now, we begin a fight over taking down the hundreds and hundreds of Confederate monuments across the country. After that (and, yes, this part has already started) the battle will be over renaming buildings and streets. Liberals in Memphis literally dug up the graves of Nathan Forrest and his wife; so even removing the corpses of Confederate soldiers isn’t off the table. But that’s it, right?

On my new Twitter account What Liberals Say: Liberals in their own words, you’ll see that New York is discussing tearing down a statue of Columbus and even Grant’s Tomb. Meanwhile, liberals in Baltimore took a sledgehammer to a Christopher Columbus monument and even Al Sharpton came out againstthe Thomas Jefferson memorial.

So, you may think you’re arguing about the Confederate flag or the statue of Robert E. Lee, but liberals are also really arguing about memorials to Columbus, Grant, Jefferson, Washington, Lincoln, you name it.

Furthermore, not only are you never really arguing about what you think you’re arguing about with a liberal, liberals will paint you as evil for continuing to support something they were backing five minutes ago. How many liberals did you hear demanding gay marriage 20 years ago? Almost none. Then, the second Barack Obama changed his mind about it, everyone who disagreed with gay marriage became a gay-hating homophobe. Did you notice the shocking speed with which we moved from “Liberals would never demand that women share bathrooms with men. That’s crazy….” to, “Anyone who doesn’t support men and women in the same bathroom is transphobic”? …..