After watching the hearing with the IRS Commissioner, Steven Miller, it became quite evident he is trying to protect not only his lying arse, but someone higher? Whom? Could it be….

To those who think IRS snooping was masterminded by rogue agents… please explain why such snooping didn’t occur while George W. Bush was President of the United States. (Via Gay Patriot)


These “rogue” employees were getting info in 2012… the act had been happening since 2010 and the IRS has admitted to knowing about it in 2011. So how can these guys/gals be “off the reservation” in 2012? Breitbart: 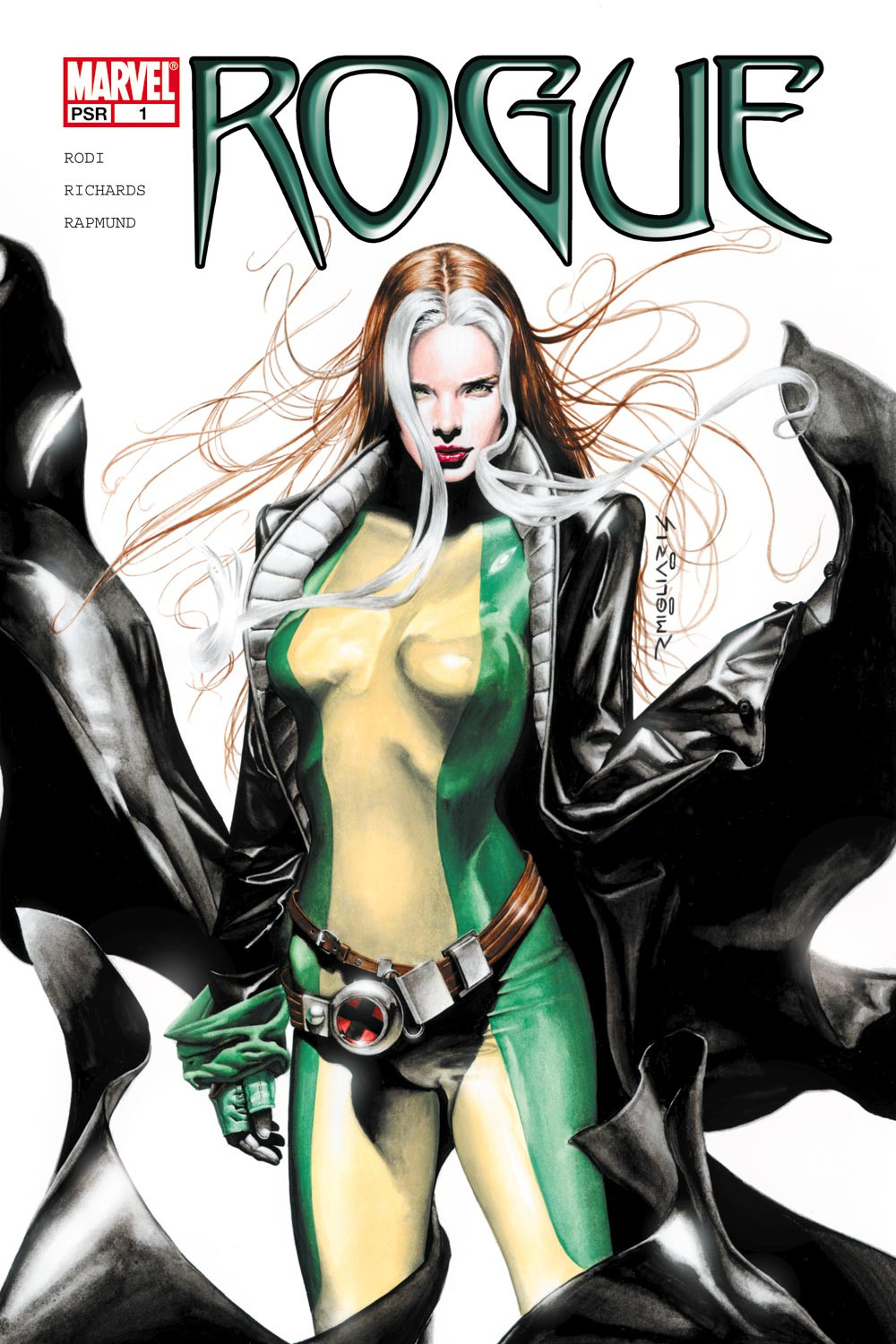 FOX 19 is reporting that four Cincinnati workers have been identified for disciplinary and possible criminal action for targeting “right wing” groups applying to the IRS for non-profit status.  However, according to sources, IRS workers in Cincinnati, OH “simply did what their bosses ordered.”

Yesterday, Acting IRS Commissioner Steve Miller described two Cincinnati workers as “rogue” and “off the reservation.”  But two sources tell the news outlet that there are four workers “pin-pointed” by the IRS, as opposed to only two as mentioned by Miller.

Fox19 has confirmed that the four employees in question made unusual requests for information from:

Four Cincinnati IRS employees not two were involved in targeting conservative and Christian groups. The employees said they “simply did what our bosses ordered.”

Criminal! Peter Riehm, chairman of the Common Sense CampaignIRS, a conservative group was on with Neil Cavuto today. Riehm told Neal they withdrew their application after months and months of harassment.