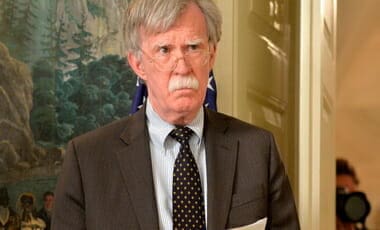 National Security Adviser, John Bolton, is interviewed by Hugh Hewitt. Topics visited are the Iranian Red Guard being designated a terror group, our possible responses to Venezuelan aggression to its own people, and the like. An important interview for the geo-political world we live in.

Someone I know on my Facebook posted a link to every “lie” Trump has told. This was my response:

All of Trump’s “lies,” combined, aren’t as bad as the press being led (willingly) by Ben Rhodes to publish lies about the Iran deal: “The average reporter we talk to is 27 years old, and their only reporting experience consists of being around political campaigns. They literally know nothing” (BEN RHODES LIED). 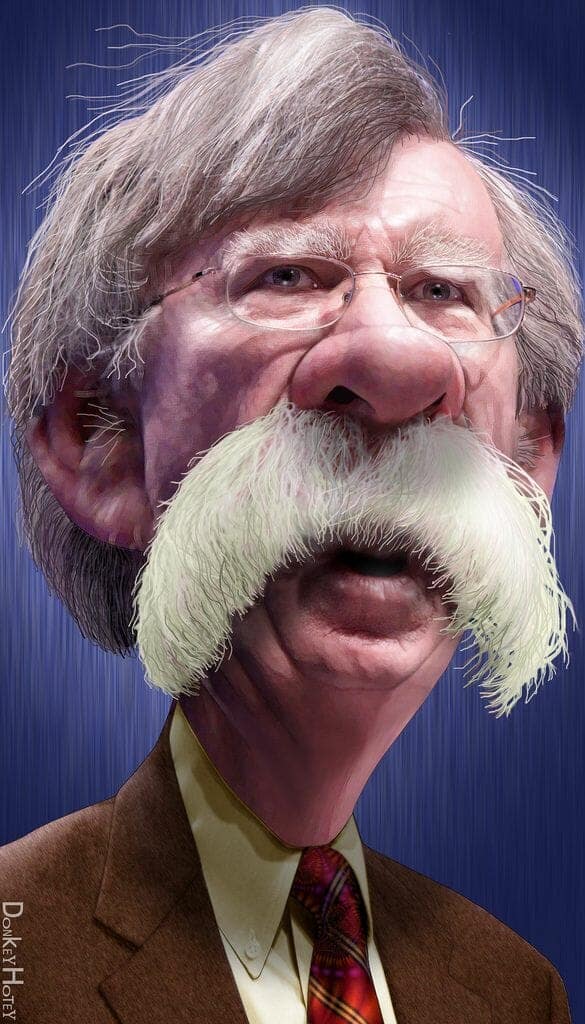 …Rhodes and Obama knew that, for anyone but the hard-left to accept a deal with America’s bitter enemy in Tehran, a new narrative needed to emerge, even if it was relatively transparent nonsense. As Rhodes explained to his bemused interviewer, David Samuels, in a New York Times Magazine profile this weekend, it was first necessary to lie to a corrupted and inexperienced American media about all sorts of things, beginning with the nature and intentions of the enemy Iranian regime. Subsequent lies were caked on, as the White House took advantage of a dangerous mix of journalists’ ignorance, their ideological and partisan commitment to the administration, and, finally, their career aspirations.

Rhodes said, “The average reporter we talk to is 27 years old, and their only reporting experience consists of being around political campaigns… They literally know nothing.” Thus they will believe what he tells them. He also tells friendly non-governmental organizations and think tanks what he is telling the journalists. Those outlets produce “experts” whose expert opinion is just what Rhodes wants it to be. These ignorant young journalists thus have quotes that look like independent confirmation of the White House’s lies. Here’s how Samuels describes the scene:

In the spring of last year, legions of arms-control experts began popping up at think tanks and on social media, and then became key sources for hundreds of often-clueless reporters. ‘We created an echo chamber,’ [Rhodes] admitted, when I asked him to explain the onslaught of freshly minted experts cheerleading for the deal. ‘They were saying things that validated what we had given them to say.’ (emphasis added)…

That one deal funded lots and lots of terrorism and death… Via the Obama (and “would-be” Hillary) admin.

Trump pulled the United States out of the Iran deal that funded an increased monetary support of terrorism via the Obama administration.

This ONE ACT by Trump (defunding and designating Iran as a terrorist group) — that one act is more noble than all Trump’s “lies” and ignorance.