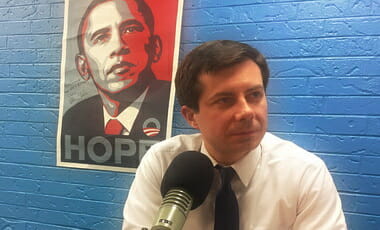 Larry Elder gets into the Iowa voter who wanted her vote back after she found out that Pete Buttigieg was gay and married. Kinds funny. You can read more about it at RIGHT SCOOP: 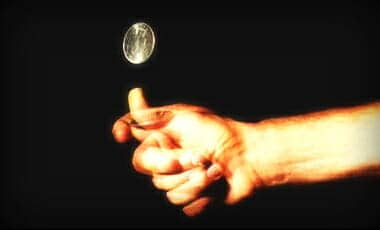