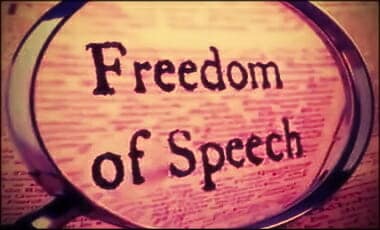 Larry Elder explains why the First Amendment is not the issue here. The NFL is a private business and they can have regulations for all players to stand during the National Anthem — LIKE THE NBA!.

Great stuff and very educational as usual… thanks Sage.

Here are the NFL’s rules governing the National Anthem, found on pages A 62-63 of the NFL Game Operations Manual (TIME – I will emphasize the loophole the players are using and the owners were too scared to make wave because of):