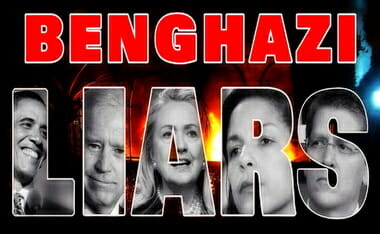 Eric Stahl, a retired major in the U.S. Air Force, told Baier (see video below) that members of a CIA-trained Global Response Staff were confused by repeated references to a video as the driving force behind the attacks, because the administration “knew during the attack…who was doing the attacking.”

“Right after they left the consulate in Benghazi and went to the [CIA] safehouse, they were getting reports that cell phones, consulate cell phones, were being used to make calls to the attackers’ higher ups.”

A second source confirmed these reports and stated that security teams on the ground were receiving intelligence about the terrorist phone calls in real time.