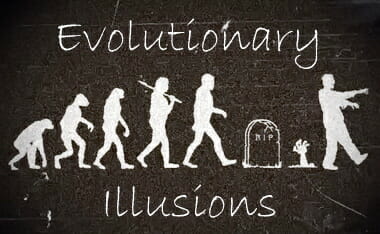 The following is from the book entitled, “Lucy: The Australopithecus That Fell Out Of The Human Evolution Tree” (click book cover for free read): 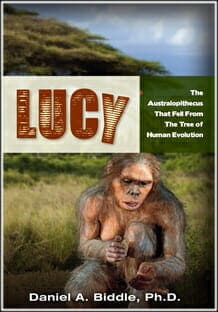 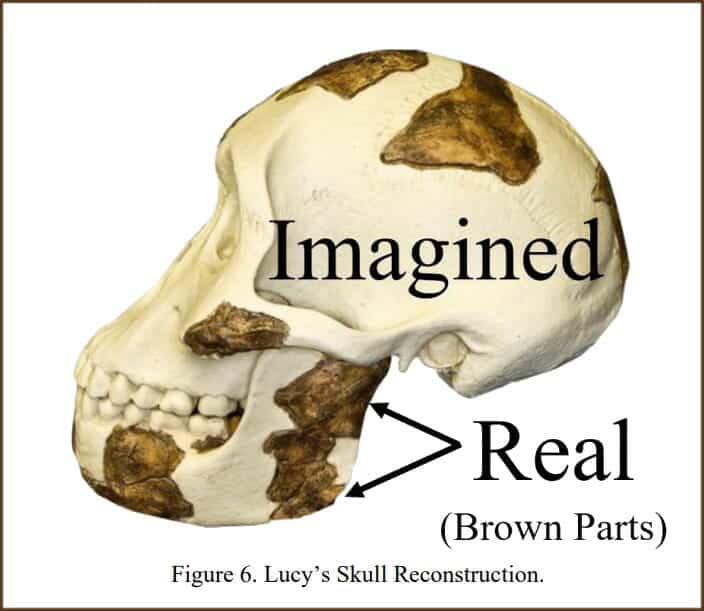 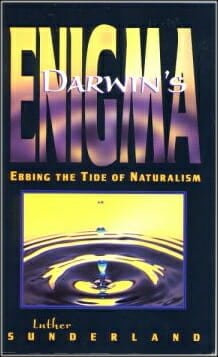 “…I fully agree with your comments on the lack of direct illustrations of evolutionary transitions in my book.  If I knew of any, fossil or living, I would certainly would have included them…Yet Gould and the American Museum people are hard to contradict when they say there are no transitional fossils… I will lay it on the line – there is not one such fossil for which one could make a watertight argument.”

“For almost 20 years I thought I was working on evolution…. But there was not one thing I knew about it…. So for the last few weeks I’ve tried putting a simple question to various people and groups of people. Question is: ‘Can you tell me anything you know about evolution, any one thing, any one thing that is true?’  [Fossils being included in this question of “Where’s the beef?”] I tried that question on the geology staff at the Field Museum of Natural History and the only answer I got was silence.  I tried it on the members of the Evolutionary Morphology Seminar in the University of Chicago, a very prestigious body of evolutionists, and all i got there was silence for a long time and eventually one person said, ‘Yes, I do know one thing -–it ought not to be taught in high school.’ …  During the past few years… you have experienced a shift from evolution as knowledge to evolution as faith….  Evolution not only conveys no knowledge, but seems somehow to convey anti-knowledge.”