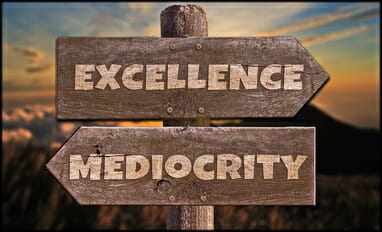 Dennis Prager slams the double-standard at CNN who touted loudly that Breitbart was anti-Semitic and gave a specific example. Prager tears down the strong assertion made in this example of David Horowitz and Bill Kristoll by highlighting Marc Lamont Hill’s “Mediocre Negro” comment.

[…] I cannot imagine that Muslims want a mosque on this particular site, because it will be turned into an arena for promoters of hatred, and a symbol of those who committed the crime. At the same time, there are no practicing Muslims in the district who need a place of worship, because it is indeed a commercial district. Is there a side that is committed to this mosque? The fact is that in the news reports there are names linked to this project that costs 100 million dollars!

The sides enthusiastic for building the mosque might be building companies, architect houses, or politicized groups that want suitable investments?! I do not know whether the building applicant wants a mosque whose aim is reconciliation, or he is an investor who wants quick profits. This is because the idea of the mosque specifically next to the destruction is not at all a clever deed. The last thing Muslims want today is to build just a religious center out of defiance to the others, or a symbolic mosque that people visit as a museum next to a cemetery….