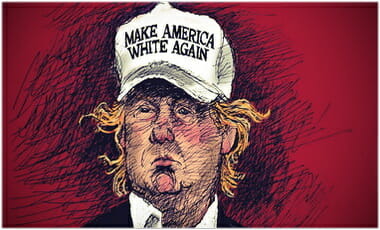 NEWSBUSTERS has more on this story… here is a taste: