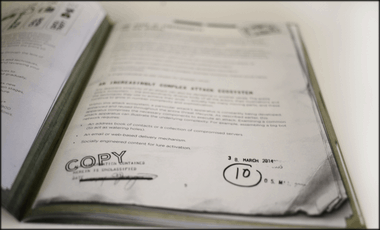 Here’s what we know. There was a second dossier that was put together by a person named Cody Shearer. He is a very controversial activist, a former reporter who worked with the Clintons in the past. And the FBI was also using this second dossier as part of what they were doing to back up the other dossier by Christopher Steele, an unverified dossier. And we believe Chistopher Steele was also sending information to the State Department in bits and snippets. But I think the most important thing here and one of the things they are going to be looking at very closely are the leaks. There were a number of leaks out unverified information by possibly senior members of the Obama administration. (GATEWAY PUNDIT)