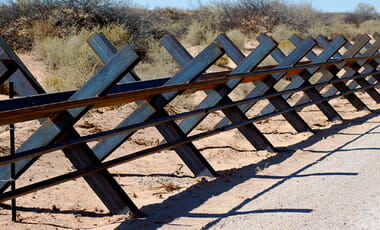 Here is a portion of the border “secured” by the 2006 SECURE BORDER FENCE ACT... as you can see in the video (and the picture) just how effective this was:

…Representative Peter King (R-NY) introduced the Secure Fence Act of 2006, which was subsequently passed with bi-partisan support and signed into law by then President George W. Bush. The goal of this law was to reduce illegal entry into the United States by adding fences and vehicle barriers along 700 miles of the southern border, plus provides funds for surveillance, checkpoints, additional lighting, and drones to support the border security. The overall program was funded with over $1 billion dollars, but in hindsight did little to stop the illegal invasion as the fences were easily scaled and the surveillance minimal if any along most of the fence. In 2008 the Reinstatement of the Secure Fence Act was introduced in Congress intended to add an additional 700 miles of two layer 14’ high fence, but the bill died in committee and never even came up for a vote. In 2010 a Finish the Fence bill was again unsuccessful and deemed too expensive and underfunded….

We recently posted this video of an immigration official saying building a border fence “isn’t possible” even though $1.2 billion was given in 2006 for a fence (100% FED UP): 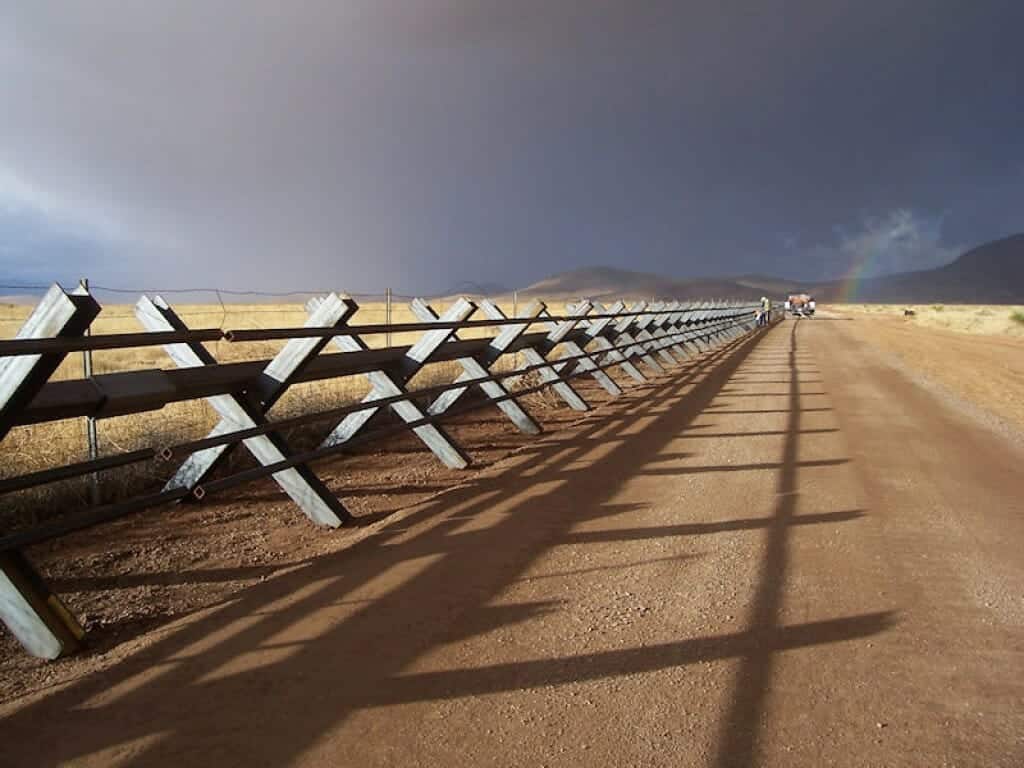