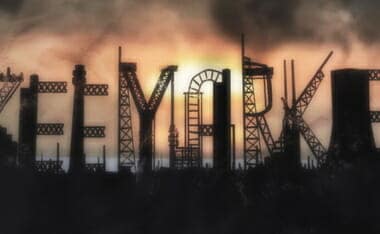 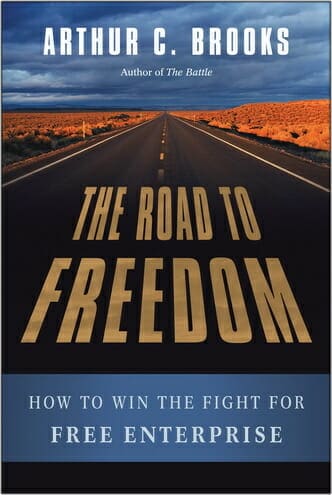 What’s the best way to help people stuck in poverty get out of poverty? Arthur Brooks, president of the American Enterprise Institute, shows where conservatives and progressives differ.