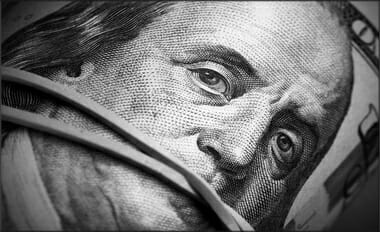 Myth 1 is that the government owes “only” $20 trillion. (In reality, it’s much more.) But luckily, Myth 10 is that there’s no way to fix this problem… Prof. Antony Davies explains.

(MOONBATTERY) Most everyone is aware that the federal debt is a serious problem, but most don’t realize how serious, because they believe in some of the 10 myths economics professor Antony Davies of Duquesne University debunks in the video below: