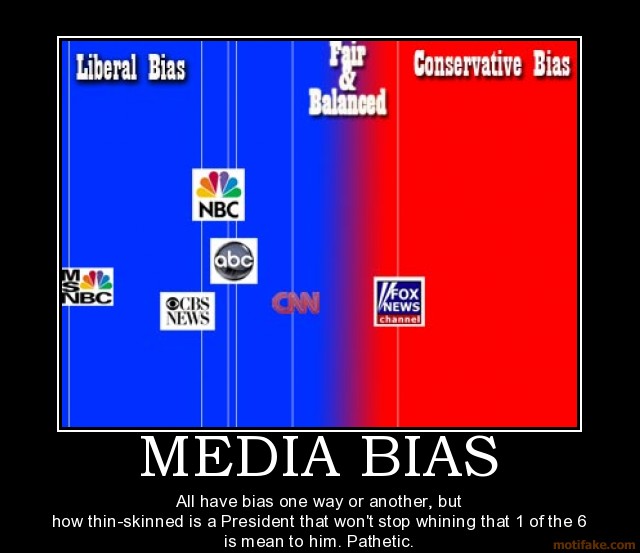 This is with thanks to Reggie Dunlop. Stephanie Cutter, the person who was caught lying about knowing anything about the connection between the Obama camp and the Super-Pac ad connecting Romney with the death of a woman. She cancelled multiple Sunday news talk shows on the major networks… except she managed to get one. Now, do you think a real reporter would have asked a few tough questions about her lying?

In similar fashion to STATE RUN TV, not a single negative question was asked. As Politifreak points out via a short article by Breitbart/Ron Futrell, CBS and Nancy Cordes in Full Fraud Mode:

….Nancy Cordes shows up to fill-in on “Face The Nation” Sunday and she gets the first shot at Stephanie Cutter, Deputy Director for the Obama Campaign. Perhaps you’ve heard the story about how Stef got caught lying last week about collusion between the Obama campaign and the Priorities USA SuperPAC. The networks have basically ignored this story, but it’s been mentioned on the web a few times.

What a great opportunity for a reporter. The facts are all out there; the rest is easy. You connect with your inner Edward R. Murrow, and you ask Cutter why she lied about not knowing details of the Joe Soptic, the man who said Romney killed his wife of cancer. There has never been better evidence showing illegal collusion between a campaign and a SuperPAC. Roll the tape, ask the questions. A reporter’s dream.

Darn. Nancy must’ve forgotten to ask that question. Perhaps she ran out of time. It’s been a crazy week, and there are a lot of things in her head.

Maybe Cordes planned on asking Cutter about the collusion issue but the computer got the sound bites mixed up. It could happen. Maybe CBS hired that editor that got fired at NBC for botching the Zimmerman tape to perpetuate a racist template and he/she messed this up. It could happen.

Maybe this was a gaffe.

Or maybe, just maybe, Cordes is another liberal Obama hack. Nancy chose not to ask the question because Cutter has been busted and they didn’t want to make their Dear Leader look bad on network TV. Perhaps Cordes even cut a deal with Cutter agreeing not to ask the “elephant in the room” question if she came on the show.

We know Cordes’ political beliefs; as Larry O’Connor exposed, she tweets Obama talking points. Maybe, just maybe that has something to do with why Cutter was given a total pass.

The Obama Campaign has to be laughing about how easy it is to “work” the Activist Old Media. It’s no work at all. It’s organic.

Would a reporter not ask Bill Clinton about Monica right after he was caught lying… and cancelled all his appearances? I realize that I get my news from biased sources (as do most), but isn’t there one down the middle person to report the “haps,” truthfully?