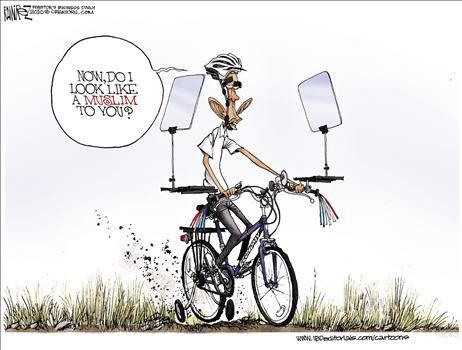 The Washington Examiner has a great short interview with Walter “Tank” Mondale. He thinks Obama relies on these teleprompters too much. Not that it carries much weight, but I think that as well.

Former Vice President Walter Mondale said on CNN that President Obama relies too much on teleprompters — which Mondale called “idiot boards” — when speaking to the American people.

In a discussion of whether Obama projects empathy in his speeches, the 82 year-old Mondale said the president “has got to connect with the American people.” When CNN host Wolf Blitzer asked why Obama has not shown more empathy, Mondale answered, “I’ve seen places where he’s done it. The Milwaukee speech, I thought was terrific. I think some of these backyard events are terrific. But I think he — he’s very bright — as a matter of fact, brilliant. And I think he tends to — and he uses these idiot boards to read speeches on television and I think he loses the connection that he needs emotionally with American voters.”….

Here is my favorite commentary on it: