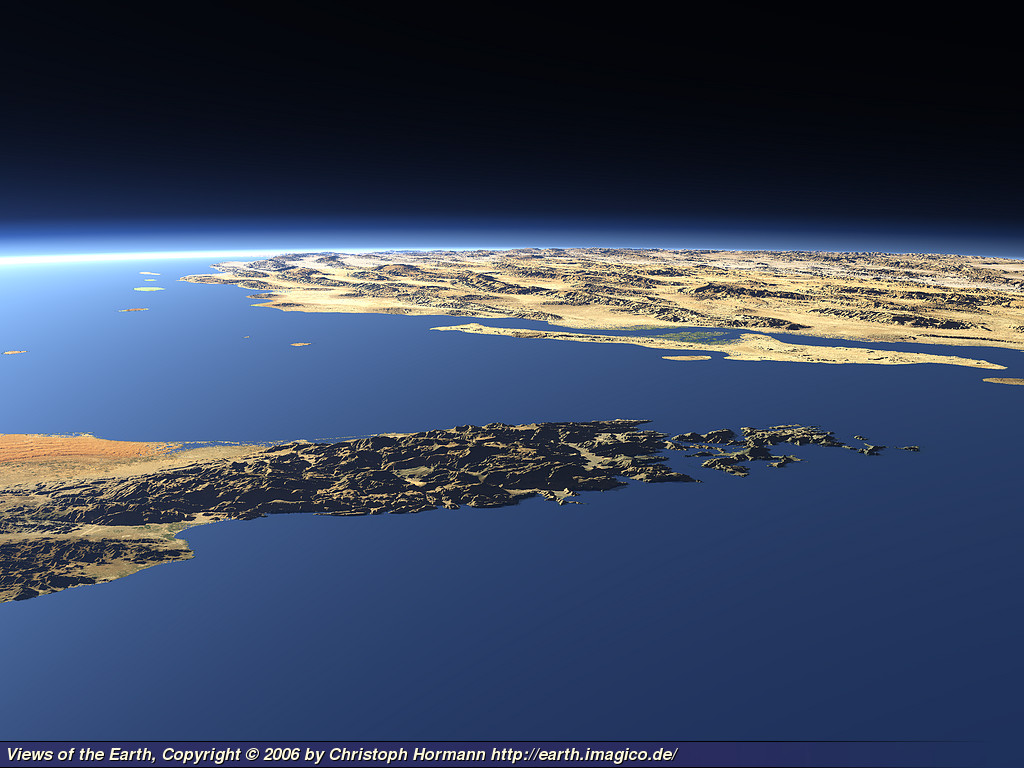 Debka, the best news on the Hormuz issue:

Tehran raised the pitch of its threats to the United States when Dep. Chief of the Revolutionary Guards Gen. Hossein Salami declared: “The United States is in no position to tell Tehran what to do in the Strait of Hormuz,” adding, “Any threat will be responded [to] by threat… We will not relinquish our strategic moves in Iran’s vital interests are undermined by any means.” The Iranian general spoke after the USS John C. Stennis aircraft carrier and its strike group passed through the Strait of Hormuz to the Sea of Oman and into the area where the big Iranian naval war game Veleyati 90 is taking place.

At around the same time, Israel’s chief of staff Lt. Gen. Benny Gantz spoke of “the rising potential for a multi-arena event,” i.e. a comprehensive armed conflict. Facing in several directions as we are “between terrorist organizations and Iran’s progress toward a nuclear weapon… we can’t afford to stay on the defensive and must come up with offensive measures,” he said.

Earlier Thursday, Dec. 29, debkafile reported that an Iranian plan to mine the Strait of Hormuz had put US and NATO forces in the Persian Gulf on the alert.

US and NATO task forces in the Persian Gulf have been placed on alert after US intelligence warned that Iran’s Revolutionary Guards are preparing Iranian marine commandos to sow mines in the strategic Strait of Hormuz.

The new deployment, debkafile’s military sources report, consists of USS Combined Task Force 52 (CTF 52), which is trained and equipped for dismantling marine mines and NATO Maritime Mine Counter measures Group 2 (SNMCMG2). The American group is led by the USS Arden mine countermeasures ship; NATO’s by the British HMS Pembroke minesweeper. Other vessels in the task forces are the Hunt-class destroyer HMS Middleton and the French mine warfare ships FS Croix du Sud and FS Var.

Also on the ready are several US Expeditionary Combat Readiness units of the US Fifth Fleet Bahrain command. Seventeen of these special marine units are attached to the Fifth Fleet as America’s answer to the Iranian Navy’s fast assault boats and marine units.

US military sources told debkafile Wednesday, Dec. 28, that United States has the countermeasures for sweeping the waterway of mines and making it safe for marine passage after no more than a 24-48 hour interruption.