(CAUTION, Pat is an atheist, and thus he is VERY RAW in his points)

A society afraid of free speech is afraid of itself. Anyone who needs a safe space from other people’s opinions should be in therapy. The truth is incorrect and therefore inadmissible. The verdict is guilty, and the sentence is marginalization leading quickly to eradication. Pat Condell explains why we don’t belong in our own culture anymore (h-t, MOONBATTERY):

Also, included below is Pat’s removed video by YouTube, plus an intro to it:

Nobody’s feelings were consulted during the making of this video. Anyone who has a problem with that can drop dead.

This video was removed by YouTube two hours after it was uploaded. Google “feminists” don’t like criticism. 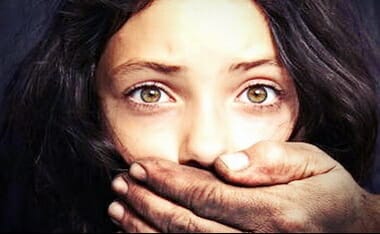