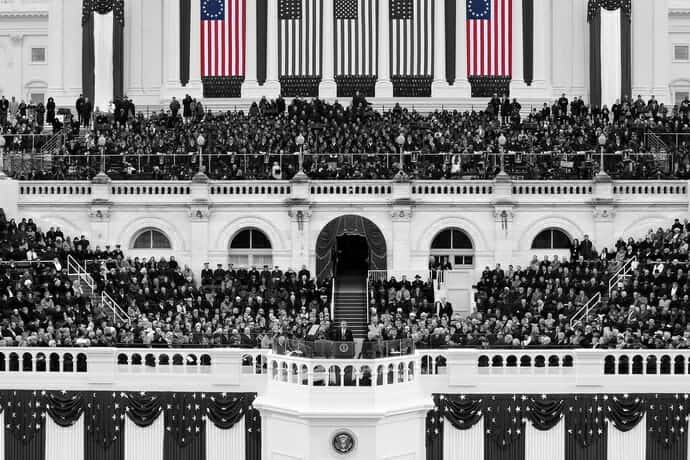 (If you CLICK on the picture above, a larger version will open in another window)

…On Wednesday, 2020 Democrat candidate Beto O’Rourke claimed that the 1776 Betsy Ross flag was a symbol of white nationalism when he announced his support for Nike for pulling a sneaker with the flag design on it because Colin Kaepernick got his panties in a twist over the sneaker that was to be released on July 4th.

Robert O’Rourke apparently did not “take into account the impression that that kind of symbol would have for many of our fellow Americans” when he attended the 2013 inauguration of President Obama, where the Betsy Ross flag was prominently displayed. pic.twitter.com/g07OcMuBws

Not to be out-triggered, fellow 2020 candidate Julián Castro also weighed in on the controversy, comparing the 1776 Betsy Ross flag to “painful” Confederate symbols.