What do I think? I think that China was using the labs (level 2 and 4) to change – genetically – this coronavirus to have in it’s arsenal as a bio-weapon. But through human or facility errors (or both), it escaped. I highly doubt this release was intentional. 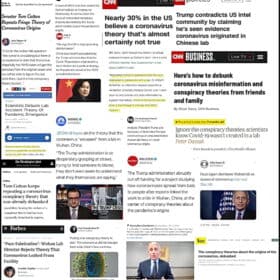 Media slammed as conspiracies, but later turned out true.

Trump and Republicans have been batting .750 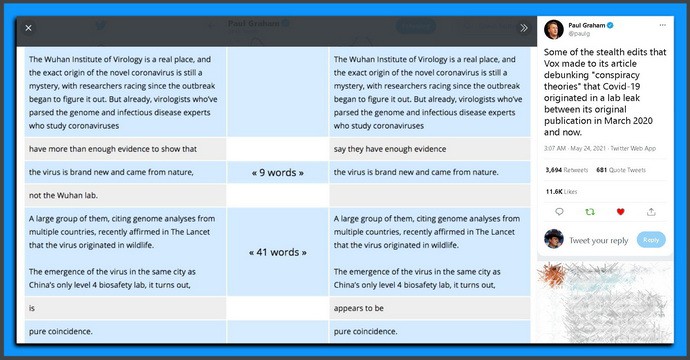