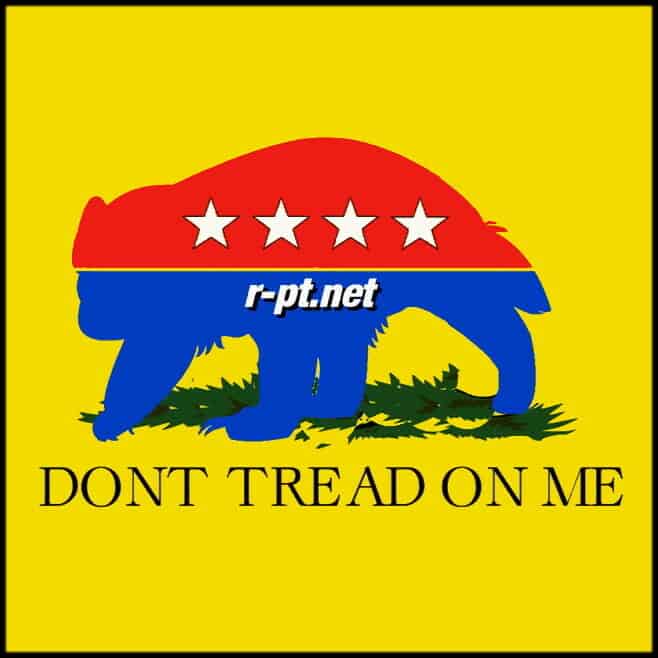 The CONSTITUTIONAL FEDERALISTS OF AMERICA is represented by the American Badger. This Carnivorous mammal has much in common with this newly emerging party.

Winter is passing, and this small resilient animal has emerged from its slumber. Arising from his burrow his appetite is overwhelming. The AMERICAN BADGER is fearless, having no regard for oneself, stopping at nothing to ensure its mission is accomplished.This low slung, stocky, fossorial beast-of-prey is often underestimated and is the furthest from being an endangered species for good reason. Although these badgers are typically nocturnal, they can emerge during the day when there is little to no encroachment or there is a reason to defend itself.

Much like the American Patriots of today, we are being awakened from our slumber in a defense of our FOUNDING principles.

Here are a couple graphics I want to keep here from the site (made by my son): 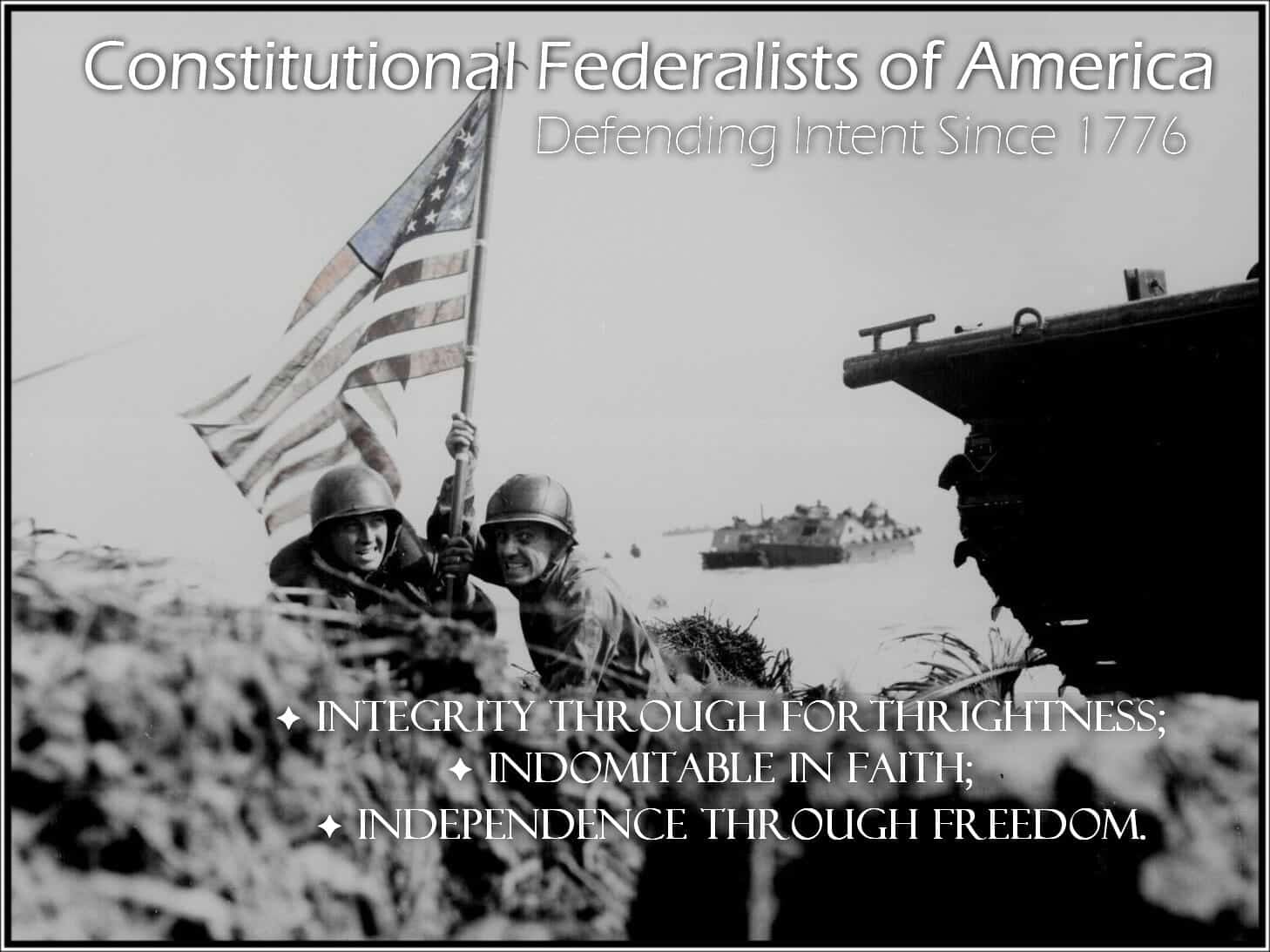 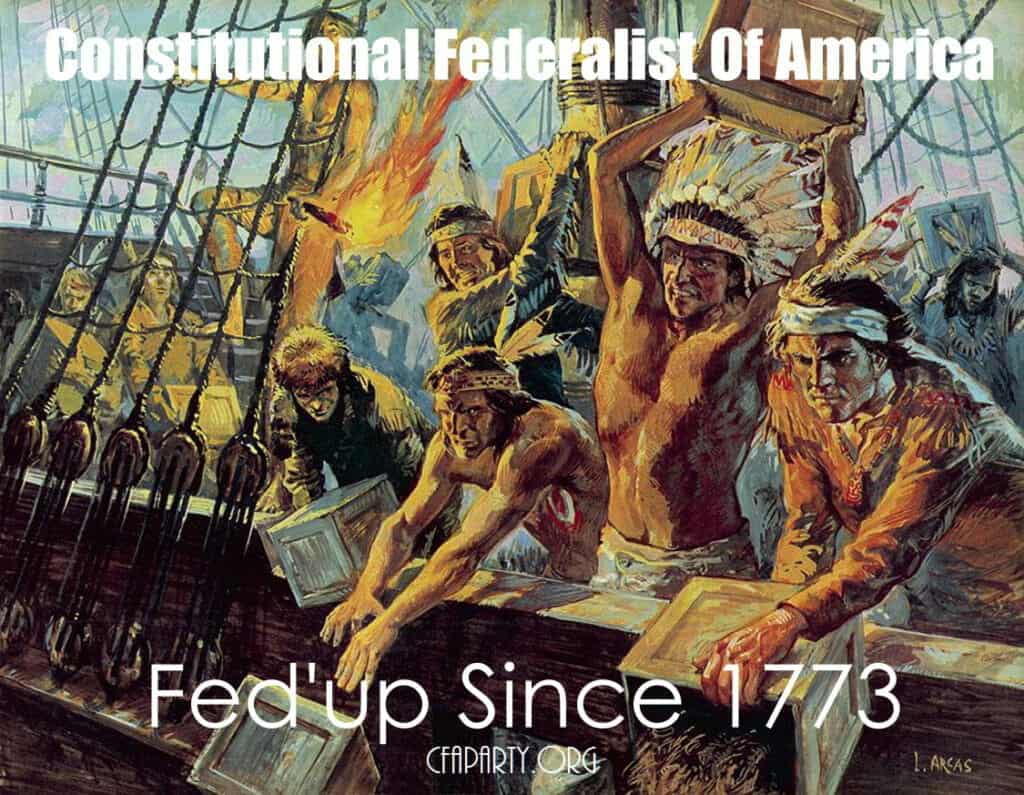 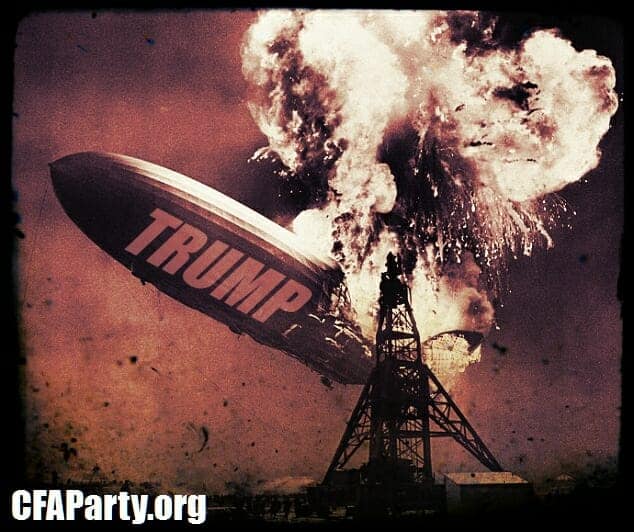 And here is the intro page to the site…

What is the CFA?

CFA is short for the CONSTITUTIONAL FEDERALISTS of AMERICA. The goal is to be organized enough to affect elections through education, coalesced activism, and eventually candidates.

The idea came to fruition of a new political action organization/party by listening to a couple interviews by Carmack Waterhouse Professor of Legal Theory at the Georgetown University Law Center, RANDY E. BARNETT. In the interview (which was truncated) he had an idea for a third-party that was a bit different than the Libertarian Party but that held-to-many-of-the-same-standards of liberty that are clearly enumerated in the CONSTITUTION for the Federal Government leaving the rest for the STATES to ultimately decide.

George W. Bush rode into Washington astride the horse of smaller government… when he left he had worked deals [for instance] not to close or shrink the Dept. of Edcuation, rather he expanded it with guidance from Ted Kennedy. The Washington Times notes that when he left Washington he had “overseen the BIGGEST FEDERAL BUDGET EXPANSION since Franklin Delano Roosevelt seven decades ago.” This is one reason “Dubya” had such low percentages… his base disliked his actions for differing reasons than his inquisitors did.

Then came the nomination of John McCain… and then Mitt Romney… I cannot — CANNOT! — sit through “The Donald.”

CFA’s Analysis of the Political Landscape

We see a country that is hurting. True patriots, lovers of the FOUNDING principles in our FOUNDING documents must join in a united voice that makes the established and slipping norm pay attention. It should be a place where many smaller groups can coalesce over the ESSENTIALS, while allowing the non-essentials to stir vigorous debate.

An Indication of this Diagnosis

True small government solutions causes a voice ~ a united voice of WE THE PEOPLE ~ to be truly heard. Corporations (BIG-BUSINESS) are in bed with BIG-GOVERNMENT to affect legislative outcomes, thus, shrinking true competition leading to CRONY CAPITALISM.

“The Donald” is merely a caricature of what is wrong with our government.

CFA ~ Rock and a Hard-Place

While there are good-and-bad positions in the two parties outside the Republican Party that I adore and would rather have affect the GOP… the sad reality is that we are a minority in the REPUBLICAN PARTY.

So, this site exists as a “trichotomy” of two already existing parties, the LIBERTARIAN PARTY and the CONSTITUTION PARTY. I want those who are not necessarily “religious” to feel at home in that they understand the importance of the Judeo-Christian influence on our NATIONS philosophy, and wish to uphold that philosophy while being personally secular…

Even if one does not necessarily accept the institutional structure of “organized religion,” the “Judeo-Christian” ethic and the personal standards it encourages do not impinge on the quality of life, but enhance it. They also give one a basic moral template that is not relative,” which is why the legal positivists of the Left are so threatened by the Natural Law aspect of the Judeo-Christian ethic. ~ Tammy Bruce (Lesbian Pundit)

I have mixed feelings about the decline of Christianity, in so far as Christianity might be a bulwark against something worse. ~ Richard Dawkins (Atheist Activist)

All the principles of science are of divine origin. Man cannot make or invent or contrive principles. He can only discover them, and he ought to look through the discovery to the Author. ~ Thomas Paine (Secular American Revolutionary)

And I want those who love the liberties the STATES SHOULD HAVE in deciding for themselves what the Federal Government cannot influence — understand that some social ills should NOT BE Carte Blanche legalized, or welcome those with a slightly differing view on isolationism, or consider one of the PRIME DIRECTIVES of the Constitution as protecting life. Because many “Republitarians” differ on these exact issues.

It is in the manners [morals/cultural habits or norms] and spirit of a people which preserve a republic in vigour. . . . degeneracy in these is a canker which soon eats into the heart of its laws and constitution ~ Thomas Jefferson

…we have no government, armed with power, capable of contending with human passions, unbridled by morality and religion. Avarice, ambition, revenge and licentiousness would break the strongest cords of our Constitution, as a whale goes through a net. Our Constitution was made only for a moral and religious people. It is wholly inadequate to the government of any other. ~ John Adams

What are the Goals of CFA?

Educating people, especially my fellow Republican’s on that PARTIES GRAND OL’ HISTORY, as well as basic ECONOMIC PRINCIPLES is our current goal.

So join CFA today in our struggle to educate the masses with guest columns and other recommended resources on the important direction our nation SHOULD be headed.

We do not have or plan on having a candidate, but we will endorse one as we expand our influence. 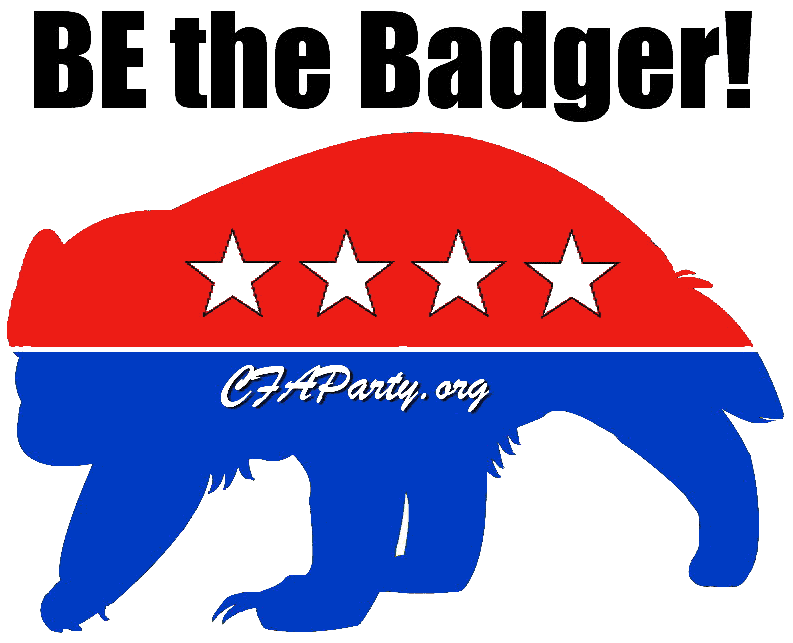