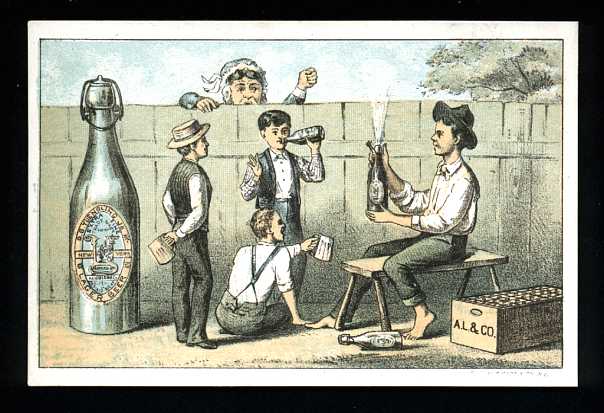 Protests have been made and threats issued over recent months against Christian-run shops that sell alcoholic beverages in the South of Lebanon, a ‘feudal’ territory ‘belonging’ to the Shiite Islamic Hezbollah movement and its militias….

Algeria on the verge of closing down all Bars, banning all Alcohol

The two, Hachemi Sahnouni, who helped found the Islamic Salvation Front, and Abderazak Zeraoui Hamadache, said that alcohol is “perverting our youth and destroying our religious morals.”

The call to close all bars recalls the period referred to as the “black decade” in the 1990s when extremists imposed their will on many villages and cities.

Liberal-run city of Portland, OR moves ahead with ban on Beer sales downtown

Originally, the target area included Old Town, Goose Hollow and the downtown core but now the OLCC is now looking at adding the Pearl District and Northwest 23rd Avenue to the roster