BREITBART has this great article:

….Typical of the horror in Castro’s Gulag was the experience of 25-year-old political inmate Roberto López Chávez. When he went on a hunger strike to protest the abuses in the prison, the guards withheld water from him until he became delirious, twisting on the floor and begging for something to drink. A guard then urinated in his mouth. Roberto died the next day.

But there were not to be any tears shown for Roberto. In public anyway. For just as in Mao’s China and Pol Pot’s Cambodia, Castro’s Cuba has always warned family members of murdered dissidents to never cry at their funerals. Grief is just not right in a utopia, and especially the kind shown for the deaths of the enemies of state.

But grief is ultra-necessary, of course, if the head monster dies. And that is why Raúl has now announced nine days of mandatory mourning for Fidel.

The horrors of Castro’s Cuba have been solidly documented by Humberto Fontova in Fidel: Hollywood’s Favorite Tyrant and by Pascal Fontaine in The Black Book of Communism.

Armando Valladares’s memoir, Against All Hope, meanwhile, serves as Cuba’s version of Solzhenitsyn’s Gulag Archipelago. A Cuban poet, Valladares endured twenty-two years of torture and imprisonment for merely raising the issue of freedom. Valladares recounts how prisoners were beaten with bayonets, electric cables, and truncheons. He vividly details how he and other prisoners were forced to take “baths” in human feces and urine. Against all Hope is a must-read for all those seeking the truth about the demon that Castro was.

Together with the atrocious political repression, Cubans have also suffered from the miserable economic devastation caused by Castro’s communist economics. Cuba became one of the poorest nations in the world under Castro. Its sugar, tobacco, and cattle industries were all major sources of exports in the pre-Castro era. Castro destroyed them all and turned Cuba into a beggar nation. Even Haitian refugees avoid Cuba.

Orwell’s Animal Farm could not have more accurately captured the sorry reality of “equality” in this pathological communist environment, as it manifests itself in all communist environments. Indeed, it became clear very quickly after the revolution that while all Cubans were equal, some were more equal than others. And that is why, while ordinary Cubans scrape for crumbs, the privileged communists in Castro’s nomenklatura live like millionaires.

Thus, we begin to understand why Cubans relentlessly try to escape from their living nightmare. And since they are not allowed to leave freely, they have to try to escape. It is telling that pre-Castro Cuba had the highest per-capita immigration rate in the Western hemisphere. Under Castro, approximately two million Cuban citizens (out of eleven million) have escaped their country. Many have done so by floating on rafts or inner tubes in shark-infested waters. Tragically, an estimated fifty thousand to eighty-seven thousand have lost their lives in this effort….. 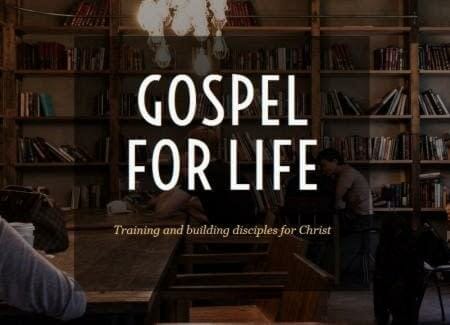 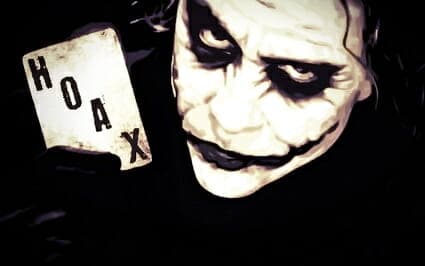 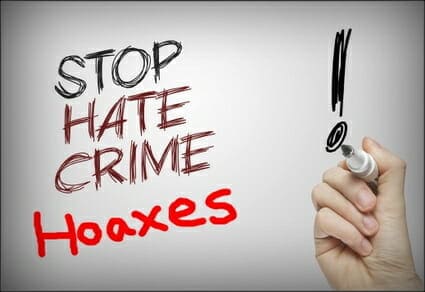 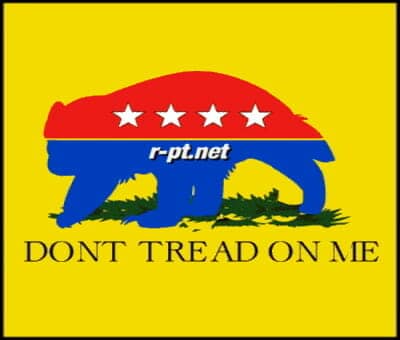 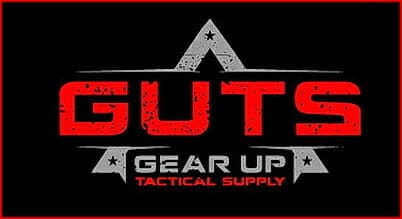 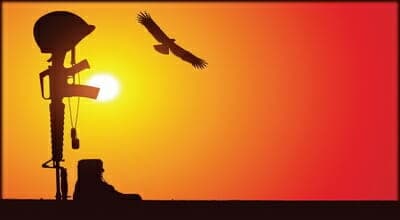 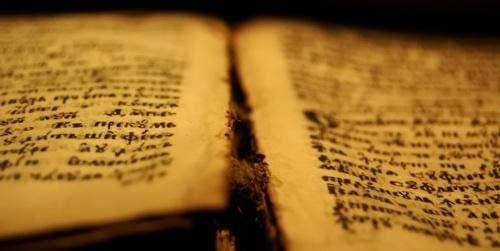 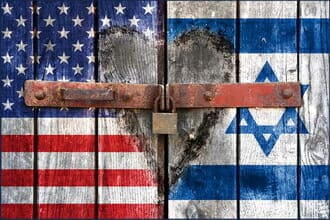 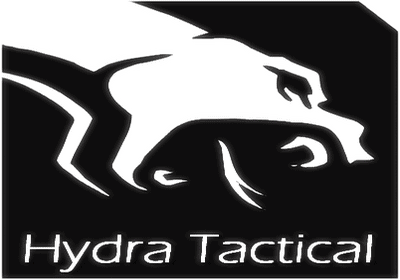