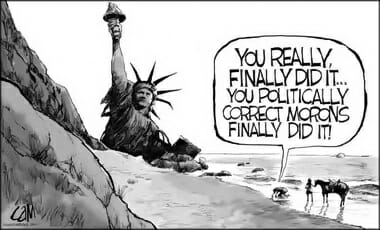 Steven Crowder debunks 5 “racist terms” that have no basis on racism at all! 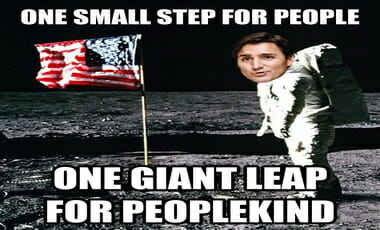 It is too soon to stop guffawing at Justin Trudeau, champion of “peoplekind” and moonbat soy boy extraordinaire. Paul Joseph Watson keeps the laughter rolling — though you might have to stop occasionally to grind your teeth, especially if you’re Canadian (MOONBATTERY):

An example of Paul’s countering (self-refuting) viewpoints… he works for an org (and most likely believes himself) that these terrorist groups he speaks of in the above video are a false flag operation by the elite in America and Europe to subjugate mankind to a tyrannical state. So he can wax long about them… but his conspiracy views ultimately undermine his point. 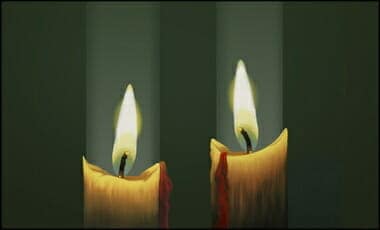 How did some of Canada’s leaders commemorate the 15th anniversary of 9/11? Trick question: They didn’t! Ezra Levant of TheRebel.media reports. 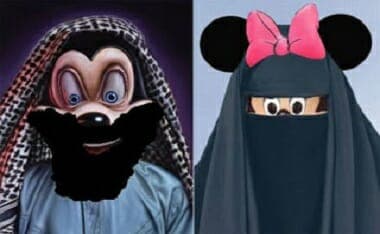