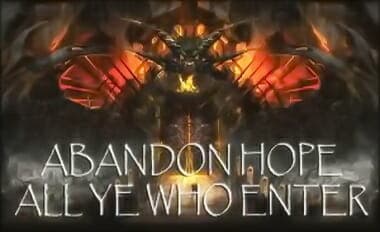 In a conversation with someone many yearn ago, I was reminded of a quote that connects to some current issues in the gay community.

Ha, Ha!  You just brought to my memory a portion of a book I read from one of my top-twenty authors.  Dinesh D’ Souza wrote of his early years on the campus of Dartmouth, which was the breeding ground for today’s conservatism (The Dartmouth Review). Speaking of the politically incorrect atmosphere and a professor (Hart) he had, and a contest:

“In part because of his political incorrectness, Hart was one of the few people I have met whose jokes made people laugh out loud.  His sense of humor can be illustrated by a contest that National Review privately held among its editors following the publication of the controversial Bill Buckley column on the issue of AIDS.  People were debating whether AIDS victims should be quarantined as syphilis victims had in the past.  Buckley said no: The solution was to have a small tattoo on their rear ends to warn potential partners.  Buckley’s suggestion caused a bit of a public stir, but the folks at national Review were animated by a different question: What should the tattoo say?  A contest was held, and when the entries were reviewed, the winner by unanimous consent was Hart.  He suggested the lines emblazoned on the gates to Dante’s Inferno: ‘Abandon all hope, ye who enter here’.”

This is connected more seriously with this post: Another Example of Science Being Politicized by the Left ~ AIDS/HIV