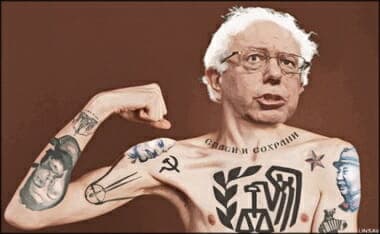 I will first post this popular question during the Q&A of the below linked lecture. (Just a note, while I am not on board for a fully idealized “Ayn Rand Objectivism,” but many aspects are just true.) Very important:

(FULL VERSION of Dr. Yaron Brook, president of the Ayn Rand Institute arguing that “Equal is Unfair – The Inequality Advantage” at The University of Exeter.) The following is more of Dr. Brook’s responses during Q&A: 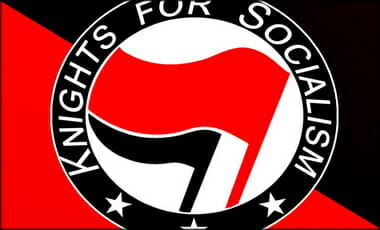 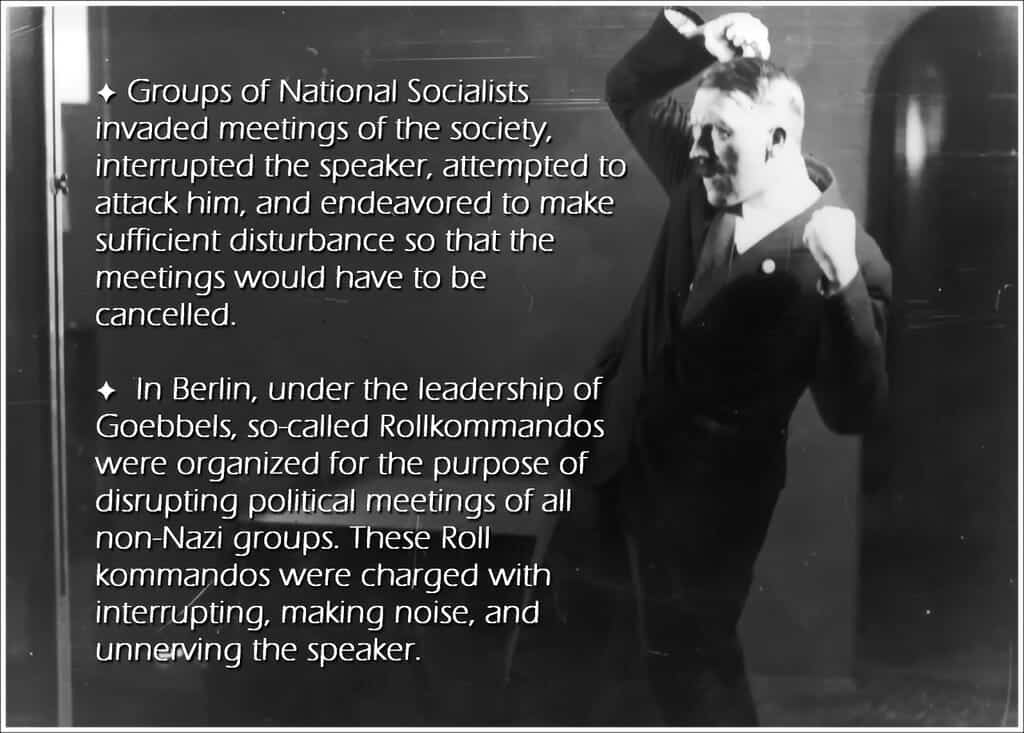 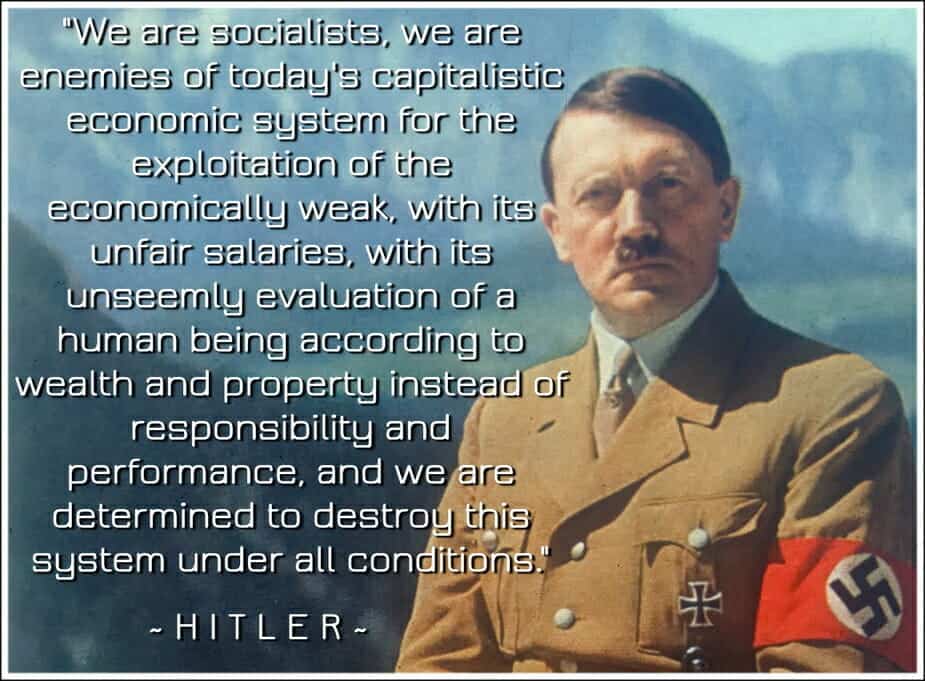 Libertarian Republican points out how the GOP is home to a large portion of libertarians as of late… thanks Mr. Obama!

Ayn Rand’s intellectual heir and Ayn Rand Institute founder Dr. Leonard Peikoff recently weighed in on the upcoming November election. He brilliantly outlines the trade off voters will face contrasting Governor Mitt Romney and President Barack Obama. As far as Dr. Peikoff is concerned, Obama is in essence a destroyer for the sake of destruction, a nihilist, the first such to become President. The object to be destroyed is America.

If he wins a second term, like Dr. Peikoff points out, Barack Obama is probably going to come fully out of the closet and finish the job of destroying the United States. The crippling taxes not only from the Democrat’s health care plan but also the possibility of his refusal to approve the Bush tax cuts along with an anti-energy policy are a few of the things we can expect from a second term. Dr. Peikoff’s biggest fear, however, is the Obama’s usage of Executive Orders. Instead of working through or with the Congress (as required by the Constitution), the President opts to rule like a monarch by decreeing things to be so such as his recent declaration on so-called Green energy industries despite the failure of companies like Solyndra and First Solar.

Romney by contrast is not moved by passion, of any kind, good or evil. He seems to hold no political convictions, to be a textbook example of a “moderate” Republican—pragmatic, appeasing, directionless, and therefore following along in the wake of the Establishment consensus. So he too would move the country in the direction of ever-increasing statism, as Republican administrations have always done. (While I approve of the selection of Ryan, I do not believe that an isolated subordinate can change the nature or results of an administration.)

I intend to vote for whatever Republicans are in my district running for the House and the Senate. Republican control of at least one of these bodies, however weakened they have become, is still some restraint on Obama if he wins.

Check out my web blog: freelibertarian.blogspot

As I pointed out in a previous discussion with some young people on Face Book, the GOP’s platform is the most Libertarian influenced in years!

I agree 100% with you when you say “while that shouldn’t be the focus of the election at all. it should be the current economic status of [A]merica…” I agree, and Romney/Ryan have a deep understanding of our fiscal problems, more than “shutting down the Fed” could solve. The Republican platform calls for an audit of the Fed, which would be the first, ever, if this happens — as well as leaning heavily on Jack Kemp’s understanding of returning to the gold standard (http://tinyurl.com/965tbzn). Which is why this has been called one of the most libertarian platforms (for the Republicans) in decades, and why many Libertarians are switching their status to GOP. One example is the former Vice Presidential candidate for the Libertarian Party in 2008, Wayne Allen Root.

I continue with the person who was very concerned with the Federal Reserve:

Scrubbing the Fed is too conspiratorial… a viewpoint I use to wholeheartedly endorse years ago. But having a party in power with young libertarian minded conservative who have the best chance at really auditing the fed, and having Ron Paul’s son head up the venture is a chance you may not get again (at least 4-years more).