A woman accused of leading a cult that has damaged the lives of scores of people is working as a psychologist with vulnerable patients at a community mental health service in Queensland.

Natasha Lakaev’s Universal Knowledge organisation was offering courses until last year that prophesied the world would end in December 2012 and almost everyone except her devotees would die.

A former member of her inner circle, Carli McConkey, has told The Sunday Age that Ms Lakaev was physically violent and psychologically manipulative, and had persuaded her followers that she was the Queen of Atlantis, a reincarnation of Jesus Christ, and one of 12 members of the Intergalactic Council of the Universe.

Ms Lakaev is now working as a government-employed psychologist at the Ashmore Community Mental Health Service near Surfers Paradise.

However, after The Sunday Age raised questions about her history, Queensland Health agreed to investigate the claims against her, and invited ‘‘anyone with concerns’’ to raise them with authorities. 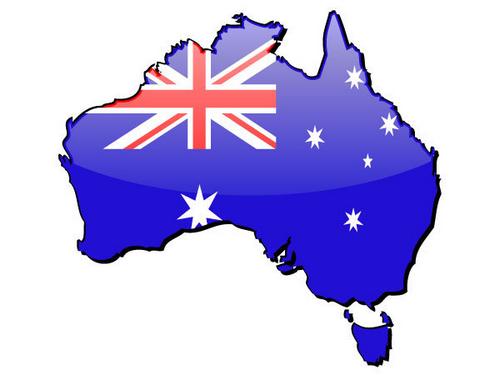 I work for a friend who sells clothing and costume apparel. One of our most sold items is the V for Vendetta Mask (Guy Fawkes mask) pictured above. And this big seller almost exclusively is shipped to Australia and New Zealand. So, us three guys in the shop are wondering why and if anyone from those countries can proffer a reason for this retail phenomena.