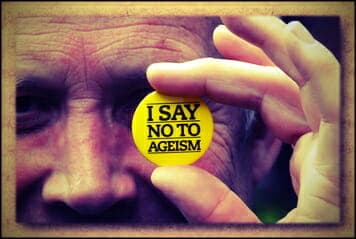 The new norm on the Left… but NEVER in my mind: