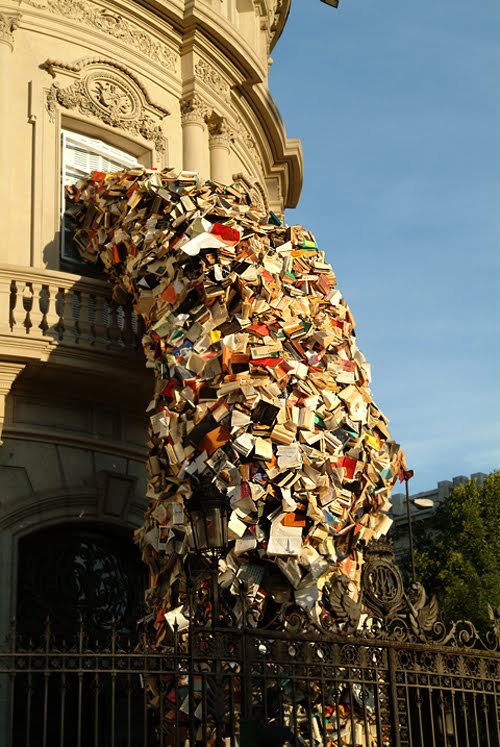 The elusive 39-year-old Australian was detained by Scotland Yard officers at around 9.30am after he voluntarily went to a police station in central London.

Police contacted Mr Assange’s lawyer last night after receiving a fresh European arrest warrant from the Swedish authorities, as anger grows in the US over the latest leaked embassy cables by the whistleblowing website.

These leaks do detail classified information that now in the hands of the terrorists, is opening up many countries to renewed attacks at their points of weakness:

It came as WikiLeaks published a classified cable which detailed hundreds of critical sites whose loss would most damage American interests.

Among those listed in the UK are satellite sites, BAE Systems plants and cable locations. But security experts condemned the revelations, saying they were a gift to terrorist organisations.

Sir Malcolm Rifkind, a former defence and foreign secretary and chairman of the Commons Intelligence and Security Committee, insisted: ‘This is further evidence they have been generally irresponsible, bordering on criminal.

‘This is the kind of information terrorists are interested in knowing.’

Last year, U.S. embassies were ordered to update a list of critical infrastructure and key resources in their host countries whose loss would ‘critically impact the public health, economic security and/or national and homeland security of the United States’, according to the leaked cable.

It also provides details of areas where the U.S. is reliant for raw materials or specialised goods.

British sites identified in the cable include a telecommunications hub in Hereford, three facilities run by BAE Systems and one end of an undersea cable that stretches from Cornwall to New York.

Although this information is already in the public domain, Sir Malcolm said it was dangerous to have them listed as being critical to the U.S.

Other sites identified are a cobalt mine in Congo, an anti-snake venom factory in Australia and an insulin plant in Denmark.

Julian Assange may be Australian. But he is acting as a military combatant against the United States, and his weapon of choice is not an AK-47 or RPG, but the internet, and he is utilizing his resources effectively. He should be treated as such, brought in, tried, convicted, and punished accordingly.

While Assange is defaming America and putting American lives at risk, there are the usual people supporting his actions. Over at the enlightened liberal Daily Kos, we see praise for the “brilliant” Assange as somehow being a champion of freedom. We have the typical liberal response that Wikileaks is simply doing its part to create a more transparent and pure democracy. And Ron Paul, the anarchist who does not, nor will ever, have the support of this libertarian, thinks Julian Assange is doing America a service and should be supported at all costs.